A Day of Death & Destruction But Obama Got a Great Burger

Today has been a tragic sad day.  The murder of 298 people aboard the Malaysian Airlines flight over the Ukraine is just unbelievable.  The initial images coming out via Twitter and the Internet were horrific and just broke my heart.  Rather than re-post all the news coverage, I've highlighted a couple of links that contain the most current info.

First of all is the overall news coverage from Fox News...
Malaysia Airlines passenger jet shot down over Ukraine, 298 dead

The Daily Mail UK has footage from a mobile phone that purports to be the Russia Separatist Group marveling over their handiwork in the murder...
'That was a blast - look at the smoke': Sick boast of the laughing rebels as they 'saw MH17 hit by missile' - hours after leader boasted: 'We warned you - do not fly in our sky'

While the news of the tragedy in the Ukraine was breaking, news came out of Israel that the IDF had launched their group offensive to root out the murderous Hamas thugs in Gaza.
Israel launches large-scale ground operation in Gaza Strip 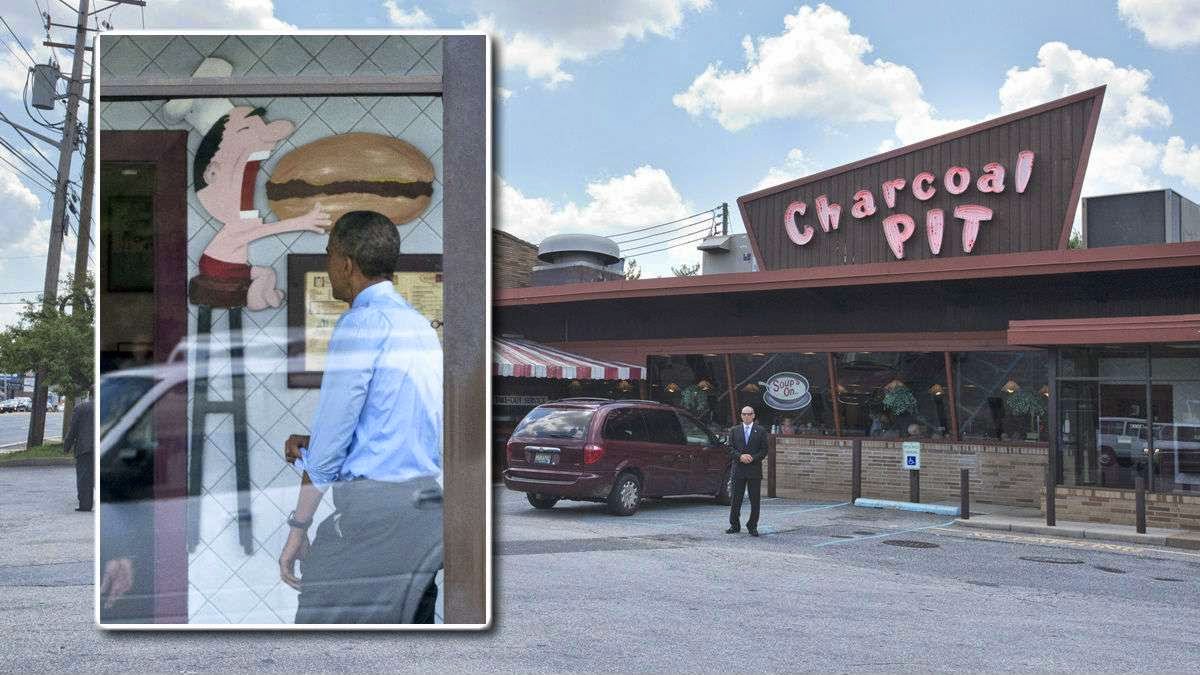 President Obama left the White House to attend a photo-op at a diner in Delaware followed up by a speech about how our roads and bridges are crumbling due to the slacktivity of the GOP. (I thought the stimulus and son of stimulus where supposed to take care of our infrastructure??)

Obama did manage to address the Malaysian Airlines terrorist attack as he began his speech in Delaware. He said it "may be a terrible tragedy".

WTF??  MAY BE?
By the time he gave his speech, it was confirmed that at least 295 people had been murdered including the possibility that 23 Americans were aboard the flight and all he can muster up is MAY BE???

The Daily Mail nailed Obama on his response to the terrorist attack with this headline -
'It looks like it may be a terrible tragedy': Obama goes AWOL again with just 40-second mention of Malaysian plane crash feared to have killed Americans before his jokey 16-minute transport speech

Even Piers Morgan tweeted his offense at the President's remarks.  When you've lost Piers Morgan...

Over at PJ Media, Myra Adams wondered "What Would Cause President Obama to Cancel a Fundraiser?"

While all the death and destruction going on around the world, here at home we still have the IRS Scandal, overflowing borders with a medical crisis looming, a violation of The Hatch Act by one of Obama's minions and just a plethora of issues.  The world is not just simmering - it's on fire.  God knows what the ramifications will be once the guilty party is determined in the murder of 298 innocents over the Ukraine.  It doesn't bode well and frankly it scares the hell out of me.

But it's all good cause our "Divorced from Reality" President is attending photo-ops and fundraisers and getting an awesome burger to fill his hungry tummy in Delaware. Oh and throw a few more fist bumps... 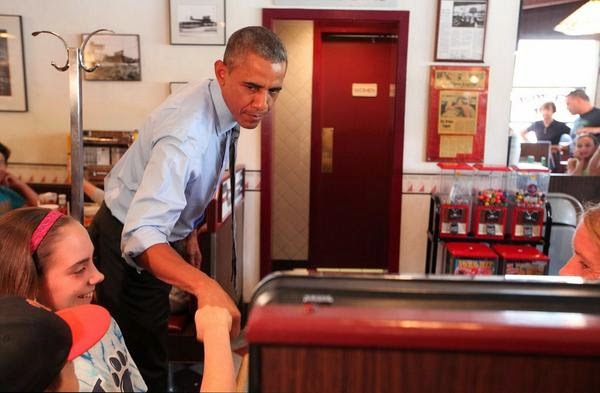 Does he even give a crap anymore?  I don't think so - but I've thought that for years.

On a side note - I was listening to Glenn Beck when he broke the news about the Malaysian Airliner today.  I popped onto Drudge to see what was happening and then posted a blurb to Facebook to pray for the souls involved and for calm among the leaders  At the VERY moment I hit "post", the framed print of the Serenity Prayer, hanging on a wall in my office, fell off the wall with no one near it.  I was worried and scared before that happened but now I'm downright petrified of what may be coming.

Continue to pray for those affected by today's events and pray for our Country. There are never too many prayers.