What Goes Around, Comes Around Sen. Kennedy 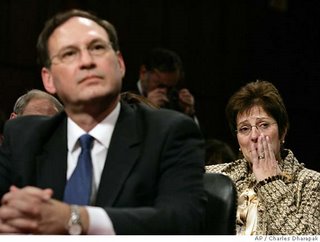 I have always said "what goes around, comes around". I may not be around to see it. It may be a long time from now, but eventually is does happen. So is it any wonder that this incident happened yesterday?

"A plane carrying US Sen. Edward M. Kennedy from western Massachusetts to his home on the coast was struck by lightning Saturday and had to be diverted to New Haven, Conn, his spokeswoman said... The eight-seat Cessna Citation 550 plane lost all electrical power, including communications, and the pilot had to fly the plan manually..."

Just a little wake up call there Senator. Someone is trying to tell you something - I hope you are listening...
Posted by Robin at 11:41 AM