An Epidemic of Nattering Nabobs

I guess my nerves are still raw from the September 11 tributes yesterday. But good grief - the world has just gone freakin' mad. Take a gander at the latest batch of nattering nabobs that are up to their necks in a quagmire of hate...

Sean Penn talking about President Bush - "So that's the level of politician I think he's good at," Penn said. "Out of context, he's Beelzebub -- and a dumb one." 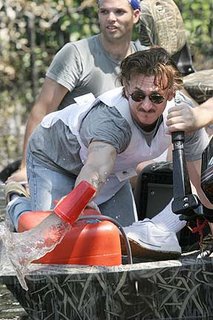 Natalie Maines of the Dixie Chicks -In one memorable scene, Maines watches news footage of the president being interviewed about the furor that followed the singer's on-stage comment that she was ''ashamed the President of the United States is from Texas,'' .... After watching this footage, Maines repeats the president's comment about how the group shouldn't have their ''feelings hurt,'' incredulous, and then says, ''What a dumb f---.'' She then looks into the camera, as if addressing Bush, and reiterates, ''You're a dumb f---.'' 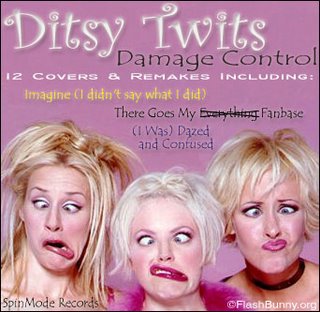 Amazingly, the Dixie Chicks take tacky to an even lower level - they take the stage at their concerts to the tune of "Hail to the Chief".

Sen. Ted "Splash" Kennedy - "The president should be ashamed of using a national day of mourning to commandeer the airwaves to give a speech that was designed not to unite the country and commemorate the fallen but to seek support for a war in Iraq that he has admitted had nothing to do with 9/11," 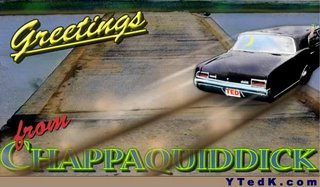 No Senator Kennedy - YOU should be ashamed to sit in the Senate every day while bloviating about another person's actions.

Reid and Pelosi circulated a letter they sent to the television networks and cable news channels asking for equal coverage of Democratic viewpoints on terrorism and Iraq. "There has been a complete absence of balance in the news coverage of national security issues," they wrote. 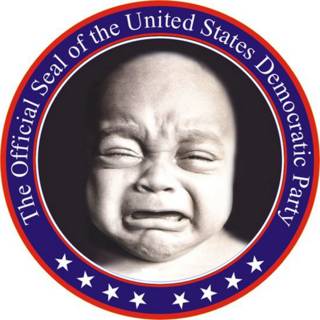 Hugo Chavez believes the 9/11 Conspiracy Theories: "The hypothesis is not absurd . . . that those towers could have been dynamited," Chavez said in a speech to supporters. "A building never collapses like that, unless it's with an implosion."
"The hypothesis that is gaining strength . . . is that it was the same U.S. imperial power that planned and carried out this terrible terrorist attack or act against its own people and against citizens of all over the world," Chavez said.
"Why? To justify the aggressions that immediately were unleashed on Afghanistan, on Iraq."
Chavez has said the U.S. launched those wars to ensure its political and economic power.
"A plane supposedly crashed into the Pentagon, but no one ever found a single remnant of that plane," Chavez said, citing a television program he had seen on Venezuela's state television.

What's that old saying? Oh yeah - Lie Down with Dogs, Get Up With Fleas... 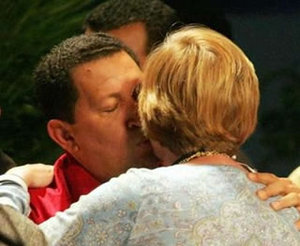 What a day - What a day... Only 60 days until Election Day. I bet it's only gonna get worse. Maybe this will make them all go away