More theatrics from the Religion of Peace... The Muslim Brotherhood is demanding that Pope Benedict apologize personally for offending Muslims. From al-Reuters....

Here's a little background on the Muslim Brotherhood from snips of a September 2004 Washington Post article...

The Brotherhood -- or al-Ikhwan al-Muslimun, as it is known in Arabic -- is a sprawling and secretive society with followers in more than 70 countries. It is dedicated to creating an Islamic civilization that harks back to the caliphates of the 7th and 8th centuries, one that would segregate women from public life and scorn nonbelievers.

In some nations -- Egypt, Algeria, Syria, Sudan -- the Brotherhood has fomented Islamic revolution. In the Palestinian territories, the Brotherhood created the Islamic Resistance Movement, or Hamas, which has become known for its suicide bombings of Israelis. Yet it is also a sophisticated and diverse organization that appeals to many Muslims worldwide and sometimes advocates peaceful persuasion, not violent revolt. Some of its supporters went on to help found al Qaeda, while others launched one of the largest college student groups in the United States.

The architect of the Sept. 11 strikes, Khalid Sheik Mohammed, told U.S. interrogators that he was drawn to violent jihad after joining the Brotherhood in Kuwait at age 16 and attending its desert youth camps, according to the report released in July by the national commission that investigated the attacks.

Muslim activists who know current and former Brotherhood sympathizers in this country say bitter opposition to Israel is a key part of Brotherhood beliefs. Law enforcement sources say hundreds of current and former Ikhwan supporters nationwide are under federal investigation for alleged financial support of Hamas and other Palestinian groups deemed terrorists by the U.S. government.

The Brotherhood began to fall out of favor with the Saudis in 1990, when the Ikhwan backed Iraqi leader Saddam Hussein in his invasion of Kuwait. The Saudis slowly cut off funding.

In light of the history and connections of the Muslim Brotherhood, I have a response to their demand for an apology from the Pope - YOU GO FIRST! 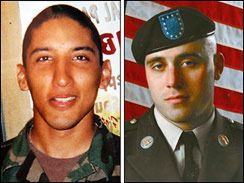 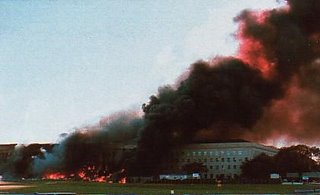 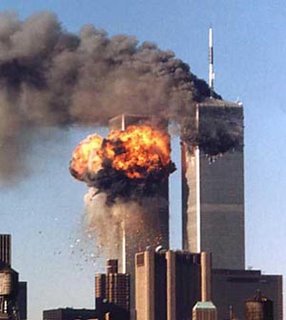 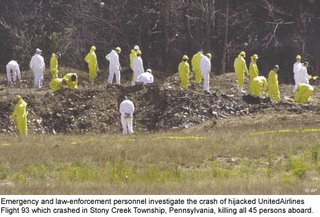 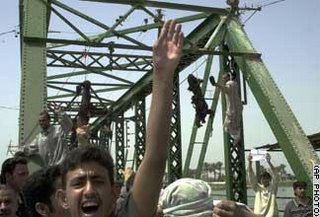 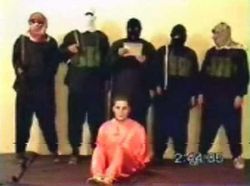