I Can't Stop Laughing - They Are Attacking Chris Matthews Now!

The Raving Lunatics have officially crossed into the "Derangement Zone". John Aravosis and his friends have teamed up to form the "Open Letter to Chris Matthews Blog" (I'm not posting the link cause I don't want to give them the hits) because Matthews forgot his DNC talking points and spoke the truth for a change when he compared Bin Laden's statements to Michael Moore's comments. Read the info from the site below and try not to laugh...

Chris Matthews has repeatedly compared Americans who are concerned about the war in Iraq to Osama bin Liden. We are asking companies to refrain from advertising on Matthews' MSNBC TV show "Hardball" until he publicly apologizes and promises to stop his right-wing bias.

1. What is your complaint with Chris Matthews and MSNBC?Chris Matthews is a major opinion leader who has repeatedly compared Americans concerned about the war in Iraq to Osama bin Laden, a charge that borders on accusing over half the American public with treason. (well if the shoe fits...) Matthews is perceived, wrongly, as a responsible and objective mainstream journalist with a reputation for calling it as he sees it. That gives his partisan smears a veneer of credibility that makes them particularly offensive and dangerous in a nation at war. It is wrong for Chris Matthews and MSNBC to politicize the deaths of 3,000 Americans on September 11. (excuse me while I clean up the Diet Coke that I just spewed all over my monitor)

3. Why are Matthews' comments a problem?It is incredibly biased, irresponsible, and offensive for a supposedly-objective journalist to repeat as truth partisan Republican talking points accusing patriotic Americans of sharing traits with the greatest mass murderer in American history. (As opposed to calling the President of the United States a "liar", "murderer", "terrorist", etc...) Chris Matthews' right-wing bias has been an ongoing, growing problem and it needs to stop. 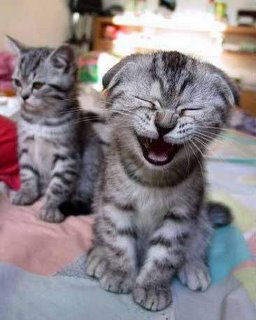