A Primer on Heroes

Some in America have very short memories. The BDS has taken over the spot in the brain where rational thought and common sense used to be. As a public service and as a Registered Nurse, I am willing to help the memory impaired with some visual stimulation.

Since the idea of a hero has somehow gotten distorted in the BDS afflicted mind, let's start with that. According to Answers.com, a hero is a person noted for feats of courage or nobility of purpose, especially one who has risked or sacrificed his or her life. So using the REAL definition of a hero, here are visual comparisons to make the connection... 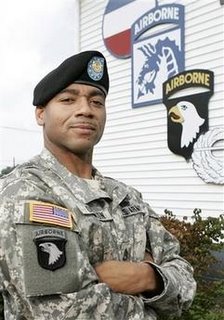 Staff Sgt. Michael Obleton is shown at Fort Campbell, Ky., Wednesday, Aug. 30, 2006. Obleton did two tours in Iraq, dodging roadside bombs and driving convoys across the country. And even with the chance he will end up in Iraq again, Obleton will reenlist Thursday, Aug. 31 for another three-year tour in the Army. His decision allows the Army to meet its reenlistment goal a full month before the end of the fiscal year. (AP Photo/Mark Humphrey) 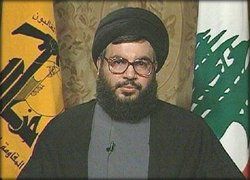 Hezbollah today is led by Hassan Nasrallah, who styles himself as "secretary-general of the party," a clear sign that the group isn't planning to yield its veneer of respectability any time soon. As a young man, Nasrallah studied in Iraq with a radical Shi'ite cleric named Muhammad Baqir al-Sadr (whose nephew Muqtada al-Sadr is currently making life difficult for the United States in Iraq). 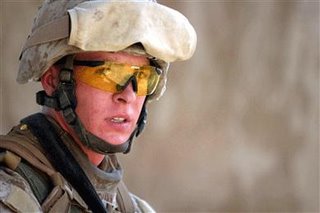 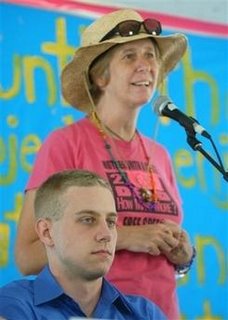 U.S. Army Spc. Mark Wilkerson looks toward reporters while taking part in a news conference with anti-war activist Cindy Sheehan at Camp Casey III Thursday Aug. 31, 2006, near Crawford, Texas. Wilkerson, 22, of Colorado Springs, Colo., plans to surrender to Fort Hood, Texas, authorities later today, a year and a half after going AWOL from the Army post before his unit's second deployment to Iraq. (AP Photo/Rod Aydelotte) 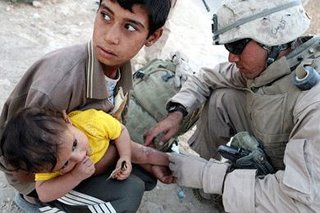 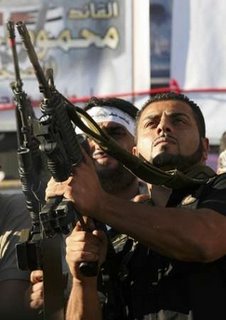 Palestinian gunmen from the al-Aqsa Martyrs Brigade fire their weapons during an anti-Israel rally in the Balata refugee camp near the West Bank city of Nablus September 1, 2006. REUTERS/Abed Omar Qusini (WEST BANK) 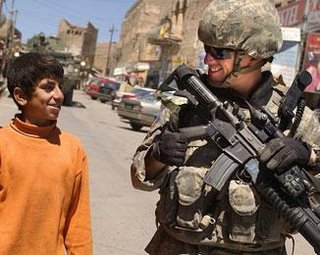 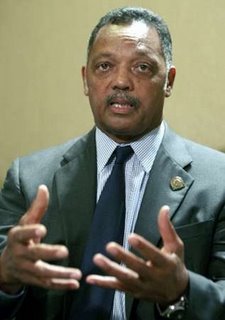 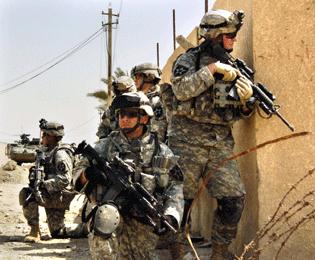 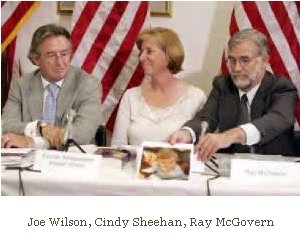 I hope this is little visual memory presentation has helped refocus on our TRUE heroes - not the ones that pretend to be.

Our next lesson will be coming later in the week.