Bad Optics? How About Just Total Lack of Respect!

At a press briefing on Thursday 8/14/14, President Obama announced that "U.S.-led airstrikes have broken the siege by Islamic militants against religious minorities who were trapped on a mountain in northern Iraq -- but made clear the U.S. mission in the region is not over yet."  He also spoke about the police shooting in Ferguson and the subsequent looting/violent protests.

When the press briefing was completed, the President headed out for another round of golf. According to Politico...
On Thursday, he went from the podium where he delivered the statement on Ferguson to the Vineyard Golf Club faster than a ball driven by a 3-wood.

Obama departed the Edgartown School at 1 p.m. Four minutes later, he had arrived at the course. 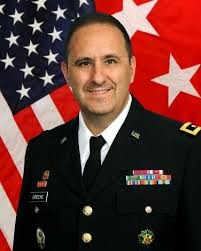 Meanwhile at Arlington National Cemetery, the first U.S. Army general to die in an overseas conflict since Vietnam was laid to rest. Maj Gen Harold Greene died on Aug. 5 when an Afghan soldier opened fire at U.S. personnel at an Afghan military academy near Kabul.
Seated at the front of the ceremony was his widow, Susan Myers, a retired Army colonel; his son, First Lt. Matthew Greene; his daughter, Amelia Greene, and his father, Harold F. Greene.

Defense Secretary Chuck Hagel was at the service as was the Army chief of staff, Gen. Ray Odierno. 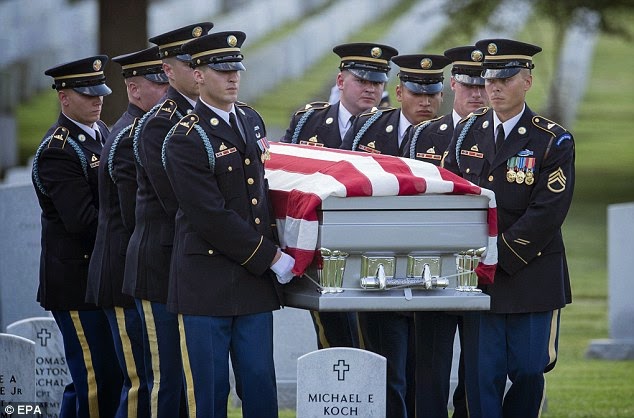 Where was VP Biden? On Vacation. Where was President Obama? Golfing.

To those who asked: Yes, Obama was, in fact, on course at Vineyard Golf Club during Gen. Greene's funeral.
— Byron York (@ByronYork) August 16, 2014

But let's give the President a break - he did mention the death of the Major General briefly during a speech at Fort Belvoir, VA on August 7th.  Not to mention that he needed a little R&R after a night of dancing/partying at Vernon Jordan's house on Wed. night. 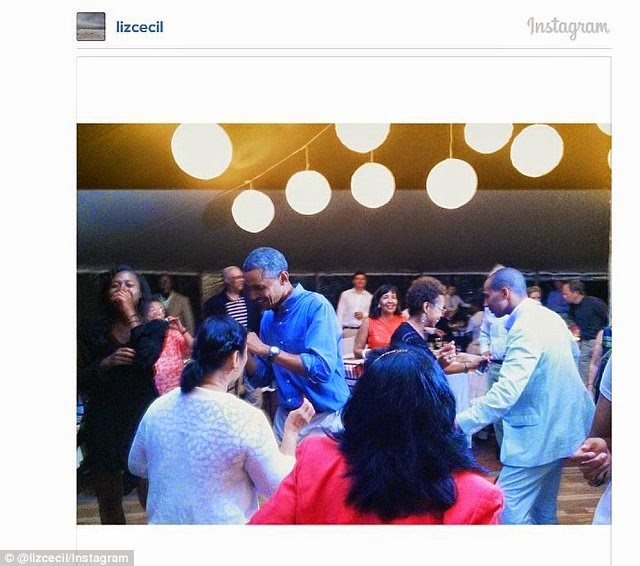 Amazingly bad optics is one thing - a total lack of respect for Maj Gen Greene and his family is another. But this shouldn't surprise anyone - it's been the tone of the entire "selfie" Obama administration.